BULE (pronounced ‘bull-lay’) is a performance that takes its starting point from Indonesian language – ‘kerbau bule’ refers to the sacred white buffalo found in the South Square of the Palace in Surakarta, a city in Central Java whose people are famous for their refined Javanese cultural practices. ‘Bule’ is also the Indonesian word used to describe white-skinned non-Indonesian people, sometimes derogatorily.

With tongue-in-cheek, BULE asks: what might these two have in common? Could these characteristics exist in the same creature – part-woman, part-beast, refined yet disgusting?

BULE was first developed and performed together with West-Papuan Yogyakarta-based dancer/choreographer Darlane Litaay in 2012. During this time, I was living in Java, studying Indonesian dance and the culture of my Javanese father and his family. I became fascinated by the sometimes contrasting ideals of beauty and femininity in Javanese and Australian cultures, and the contradictions that exist within the contemporary cultures of each. At the same time, I began to be aware of the stereotypes surrounding ‘the Other’ from both Indonesian and ‘bule’ perspectives.

Visually and stylistically, the work takes much inspiration from the movements, structure, pace and rhythms of Javanese dance and music, and the movements and behaviour of buffalo.

Since its first performance, BULE has been developed and performed as a solo work. 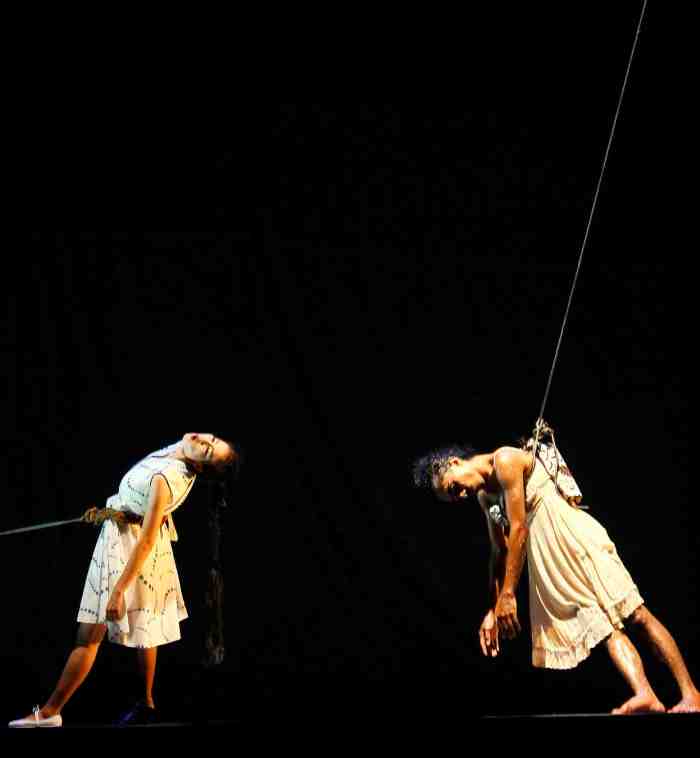 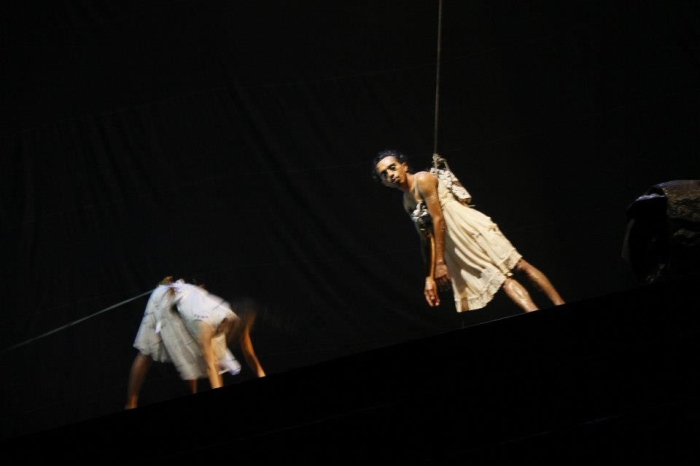