5 a.m. was inspired by my time in Yogyakarta, Indonesia where I found myself living on a completely different time zone to that of my uncle and his family, who lived 15 minutes drive away. Often I would be going to bed at the time they were waking up and getting on with their morning rituals – after praying, my uncle would sweep his front yard. Or at night I would be going out at the same time that they would have been going to bed. This piece is also inspired by that feeling of being just too tired to go to bed.

Created and performed during a cross-artform residency at Articulate Project Space, mentored by Alan Schacher, and supported by the Australian Government through the Australia Council for the Arts, its funding and advisory body. 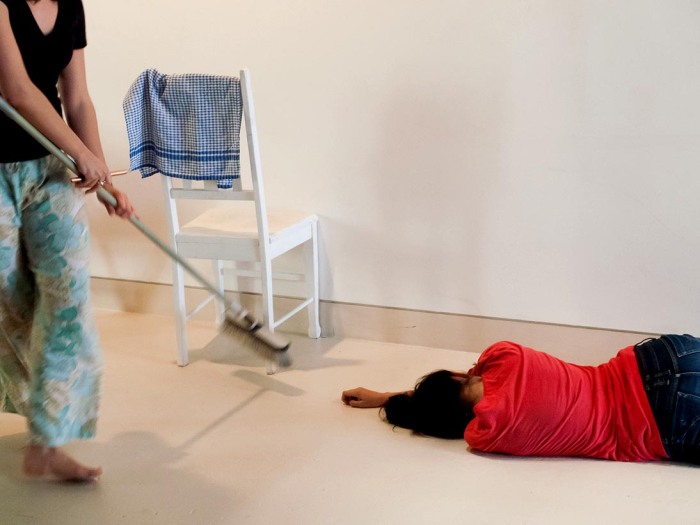 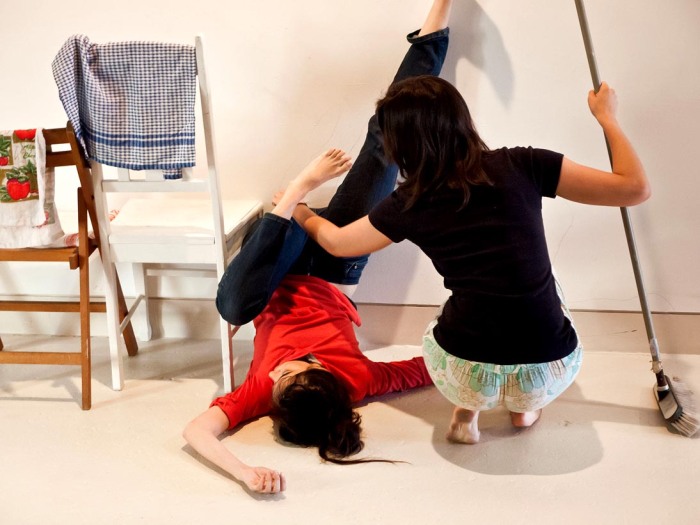 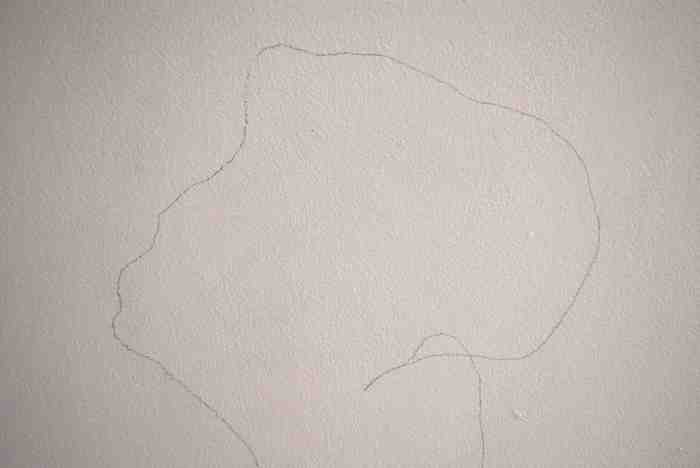 Documentation of line drawings from 5 a.m., photographed by Alexandra Spence 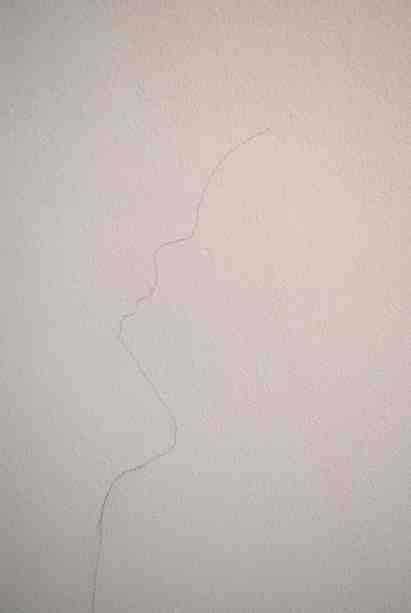 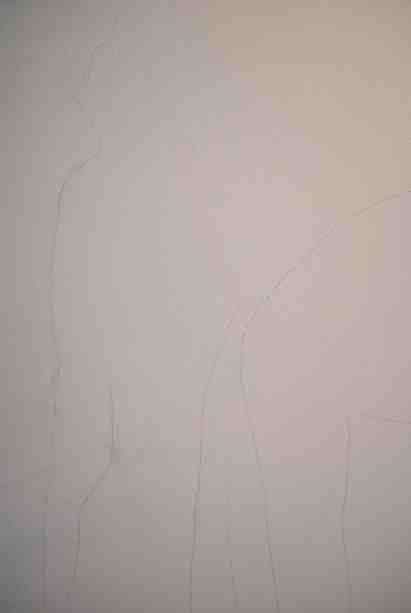 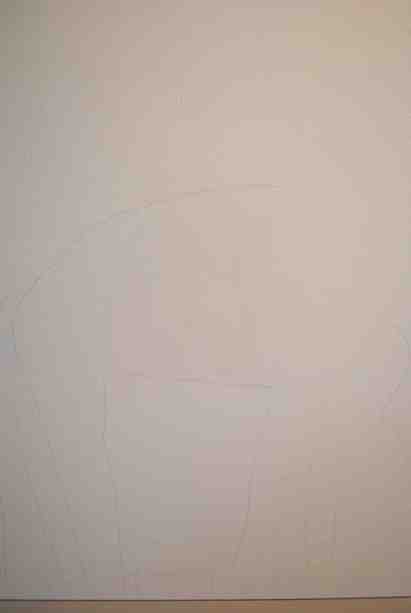 This cross-artform project was assisted by the Australian Government through the Australia Council for the Arts, its funding and advisory body.