Woven is an exhibition and performance event that ties together the practices of six female Australian artists who each have personal connections to Indonesia. These connections exist through the artists having an Indonesian parent, being immersed in the culture and living part of their childhood in the archipelago, and living there more recently. The artists’ works explore the complexities of history, identity, memory and cross-cultural understanding – on both personal and national levels – and span installation, performance, painting, collage, photography, video and sculpture.

When I first moved to Java, I went to live with my uncle (my father’s cousin) and his family in Jogja. I remember being delivered there by an entourage of no less than 11 relatives from my father’s village (3 hours away). In a minibus. When we arrived, my cousin, Mbak Mifta, whose English is excellent (while my Indonesian is below excellent) warmly welcomed me into her family home, “please stay as long as you like.” Then she introduced me to her cousin, Sofie. “Sofie’s been living here for fifteen years.”

My Pakdhe (my uncle) is a devout Muslim: he has declared his faith; he prays five times a day; he shares his wealth with those less fortunate; he fasts during Ramadhan; and he has made the pilgrimage to Mecca. He often gives sermons at different mosques around Jogjakarta (where he lives) and he’s the only person I know who, when telling the time in English (his 4th language, I think) ditches “a.m.” and “p.m.” in favour of the Latin: “It’s 11 ante meridiem” or “We’ll leave at 4:30 post-meridiem.” (Inggih, Pahdke) [Yes, Pakdhe]

I stayed with this Pakdhe and his family when I first moved to Jogjakarta and, despite having never met me before, they welcomed me literally with open arms. (Twelve arms, to be precise.) Later that same year, Pakdhe and his family went for a holiday to Bali and ended up in the company of a man who paints naked men & women for a living. By day, this painter is a committed chain smoker. By night, a devoted drinker; a party animal. This painter is also my father – my Pakdhe’s cousin – & this was my Pakdhe’s first ever visit to his gallery.

(SIDE NOTE: After finishing high school, & before deciding to be an artist, my father studied to become a religious teacher. Now, from the comfort of his gallery, he likes to give dating advice to his young artist disciples.)

Pakdhe & my hijab-wearing aunty & cousins walked into the gallery, chockablock full of no less than 40 oil, acrylic, charcoal & pastel representations of no less than 40 very unclothed bodies. Where someone else’s Pakdhe might have blushed & permanently fixed their gaze on the tea leaves swirling around in their tea cup; or excused themselves to pray, never to return; or ignored the salon hang of testicles, dicks, tits & bums & launched straight into chit-chat about health, relatives, local speciality snacks & the price one can expect to pay for local speciality snacks; my Pakdhe took the time to consider and admire every single painting in that room.

I thought that was the most beautiful and generous gesture.

It was hard not to notice the (an?) obsession with white skin in Indonesia: whitening salons weren’t uncommon; it was difficult to find soap and moisturiser in the shops that weren’t “whitening”; most people appearing on television had light skin & there were these horrific ads for whitening products where the darker-skinned woman was ignored by the hot pale man but after using the whitening cream suddenly became an irresistable [sic] babe. Before one class at uni, my friends and I were sitting around & someone started going on about white skin & everyone was saying how “cantik” it was & wished they had white skin. Then everyone looked at me. And then at my legs & everyone agreed: But not that white.

In Java I took Indonesian dance classes at a university. Some other foreign students were really outraged that the classes were taught in Bahasa Indonesia. In one class the teacher instructed us to choose a ‘pasangan’ for the new dance we were to learn. I asked my Indonesian friend what this word meant. She translated that we needed to choose a ‘soul mate’. By this time, everyone had already found their soul mate. 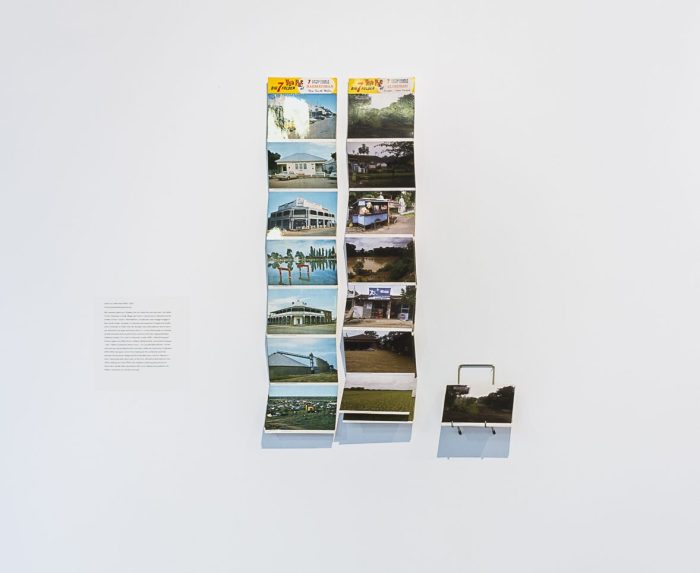 Ida Lawrence grew up in Sydney, the city where she was also born. Her father is from Kliwonan, a small village near Solo in Central Java, Indonesia and her mother is from exotic Barmedman, a small town near Wagga Wagga in New South Wales, Australia. In Indonesia Ida responds to Eeeda and Ayidha and in Australia, to Oida. Over the drought years, Barmedman and its farms are reduced to dry grass and brown dust. It’s a town that boasts a truckstop, several churches and two pubs full of sunburnt and hairy raging alcoholics (relatives mostly). On a visit to Kliwonan in early 2008 – while driving past luscious green rice fields, skinny children riding bicycles, and several mosques – Ida’s father exclaimed without irony, “Yes, just like Barmedman”. At the time, she was very puzzled by this comment. While she was living in Indonesia (2010-2013), Ida spent a lot of time looking for the similarities and links between the Javanese village and the Australian town, and her relatives in both. Using postcards which were, at the time, still sold at Barmedman Post Office (dating from the 1970s), Ida created a matching postcard set for Kliwonan’s equally drab equivalents. She is now slightly less puzzled by her father’s comment, but remains amused. 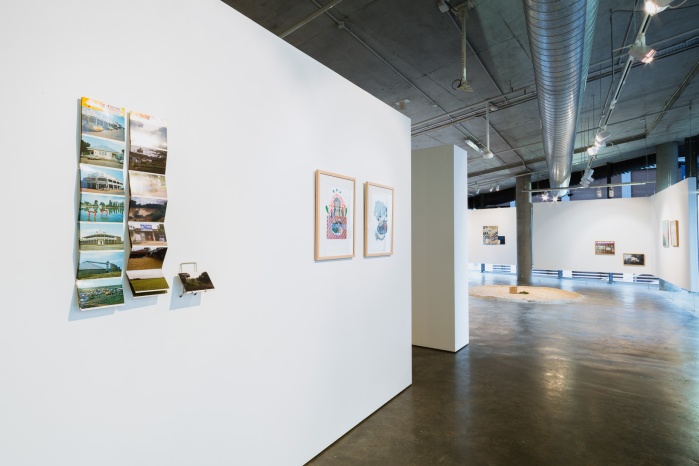 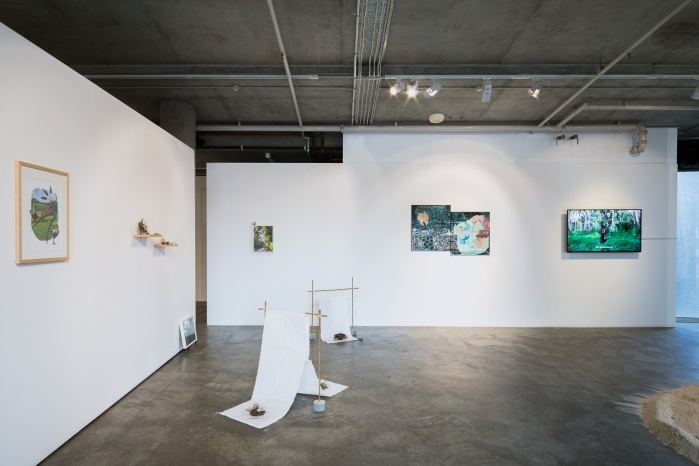 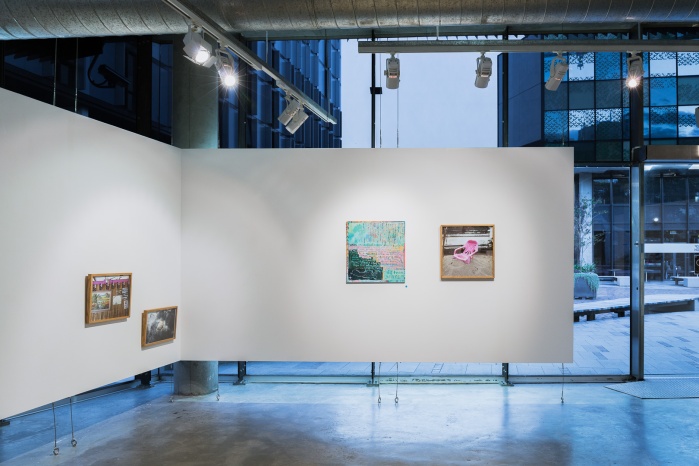